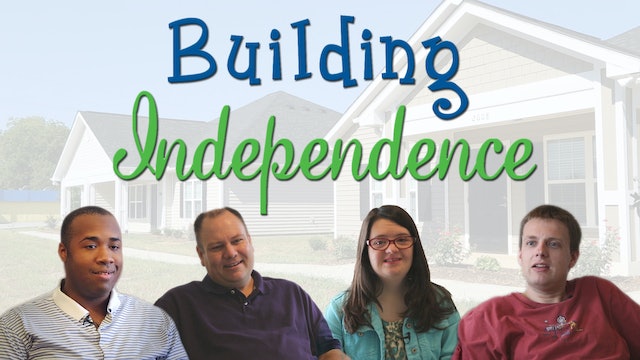 Adults with intellectual/developmental disabilities yearn for independence just like everyone else. Many want to live on their own but there is a lack of safe and supportive housing options available. The Building Independence project brought together Habitat for Humanity of Wake County, Lutheran Services Carolinas, and The Serving Cup non-profits to build housing for nine young adults with intellectual/developmental disabilities in Raleigh, North Carolina. The film follows four of the nine Building Independence residents and their families as they prepare to move into the new homes and take their first steps towards independence.

Right-click this and copy the link address.

Watch on your Television

Watch on your Computer